They are the real authorities of Hemavan with the right to shut down ski lifts, confiscate your ski-pass or make sure you get to a hospital. And as if that wasn’t enough, they’ll ski more in a single winter than you will in a lifetime. Eken, Parne, Sam, X:et and Herman the new guy, who joined the team last winter. The roll of team leader is not really set, friendships go back decades and the group share lifestyle as much as a workplace. The ski-patrol is the emergency service as well as security team of the slopes. Their mission is – among other things – to tend to injured skiers and, just as an ambulanceparamedic or a police officer, their view is simple: an uneventful day is a good day.

But the ski-patrol is very clear on the fact that they are only a part of a greater community. Whether you man the lift, service patrons in the restaurant or work the ski rental – everyone depend on each other. 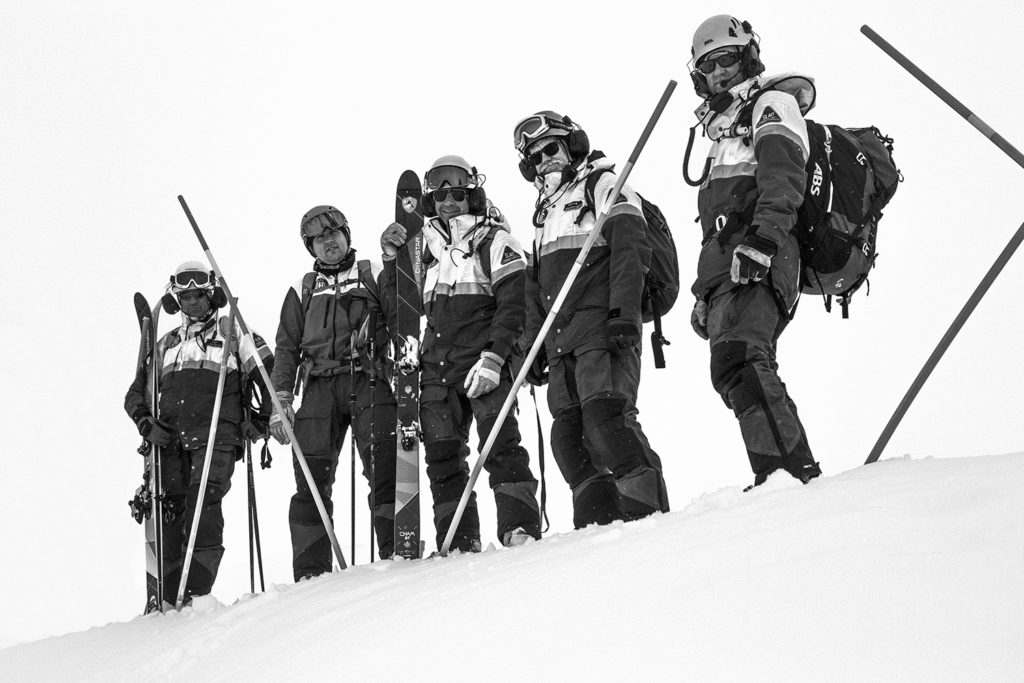 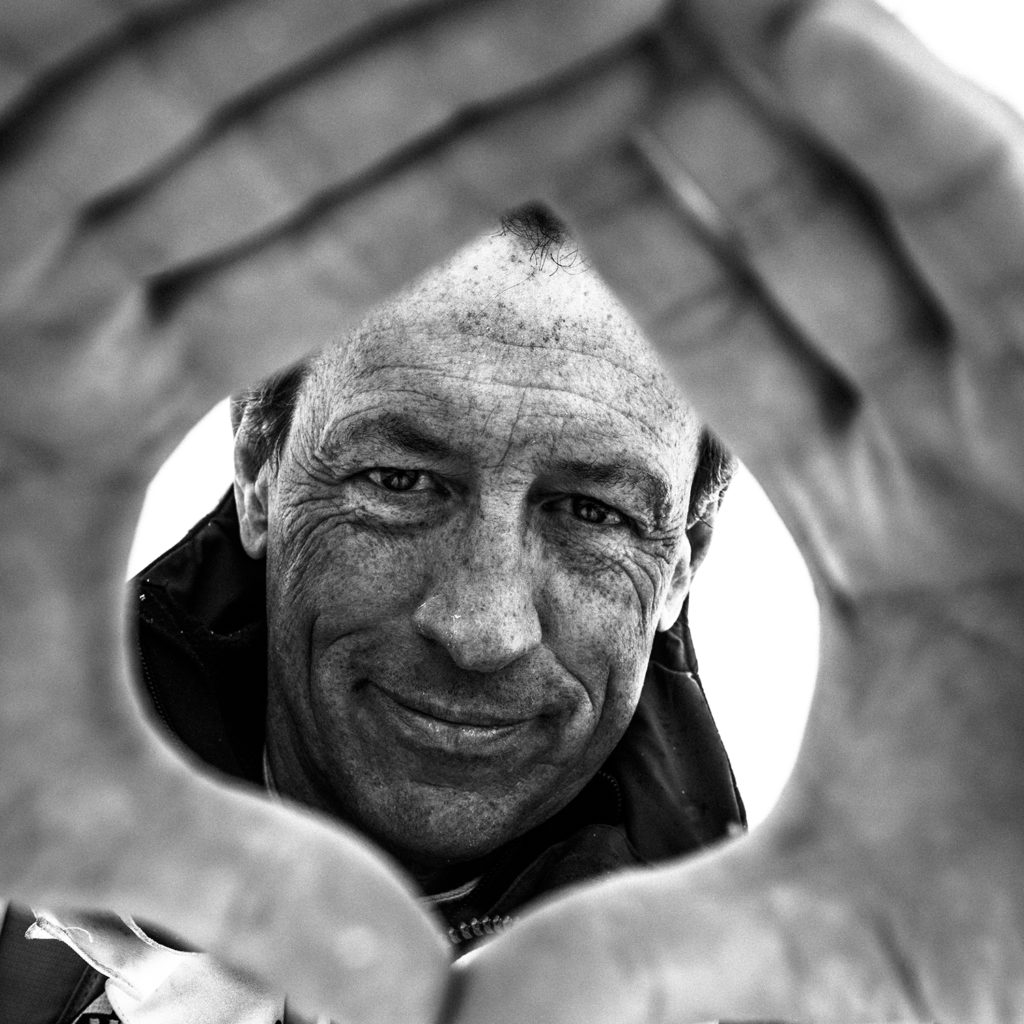